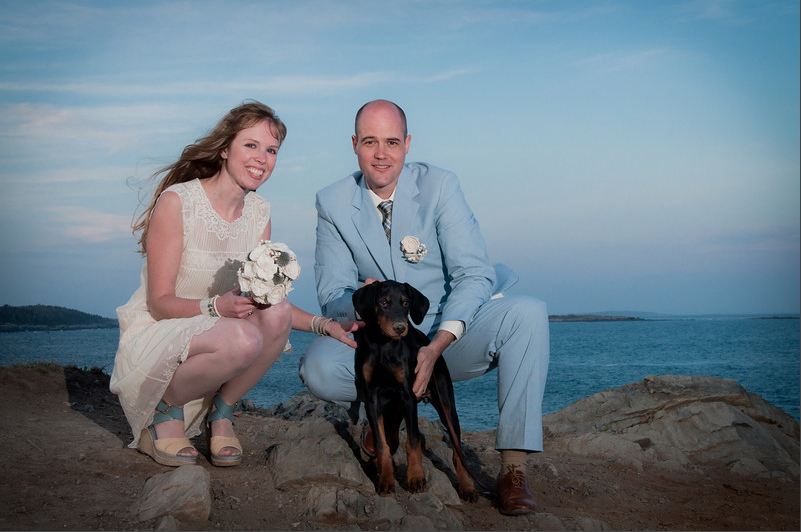 We are absolutely amazed by how much and how quickly Anthony was able to help us with our 12 week old Doberman puppy Lucy.

Lucy is a very intelligent and responsive pup, but she was also becoming very dominant and we had found ourselves with a major biting/ chewing landshark.  Our hands and arms were so ripped up and even bruised from the biting that people were commenting: it looked like we’d been in fights or put our hands into some sort of chopper and I’d started buying bandaids in bulk.  We read every book and forum we could find, and tried everything from redirection, to timeouts, to loud & startling noises, to ignoring, to squealing, to dominant power (or so we thought), and finally to wearing very thick clothing and understanding that it would be destroyed throughout the day.  And at the rate she is growing, this was very concerning both for us and the other animals at home.   Further, we were having problems getting her to walk on a leash because she acted fearful outside, would sit and cry and refuse to walk.  When she was actually walking (aka running), she was pulling us like a sled dog.

Anthony came for his first session, and we covered and practiced everything he (and we) could think of.  He showed us how to make Lucy submissive, to follow our direction and not get distracted, and to enforce that we are in charge and calm her.  She did not bite him, but when he was there she continued to bite us so we assumed at the time that there would be a lot of work to make progress with that.  Among other exercises, we took her on a long walk.  When he left, he left us with homework assignments, a whole list of to-do’s and recommendations, including the correct type of harness specifically for Lucy (we’d been using one designed for sled dogs, go figure) after having determined while walking that her neck was too strong and thick for a no-pull collar to work properly.

The next morning we were amazed that she was walking by our side on the leash.  Everywhere.  And stopping outside the front door so we could go in first and allow her in.  By the end of the first day, she was walking on a leash like a pro, and also all of a sudden she wasn’t biting us.  Even when the cat chased her around the house hissing, she would grab a toy and chew it instead of getting angry and biting everything/ everyone nearby.  Also shocking, we could now get her worked up playing and she would calm down after, instead of getting totally out of control and having to be put in another room.  This means we can actually play with our puppy without fear of her hurting someone.  Her bites have, literally overnight, turned into licks.

Of course we will have more training to do and probably many things to work on as she moves into adolescence, but we are so glad that we found Anthony, he has set us up for a great future with a great dog who can be happy instead of forever in trouble.  Thank you so much for showing us how to really communicate with our little girl. 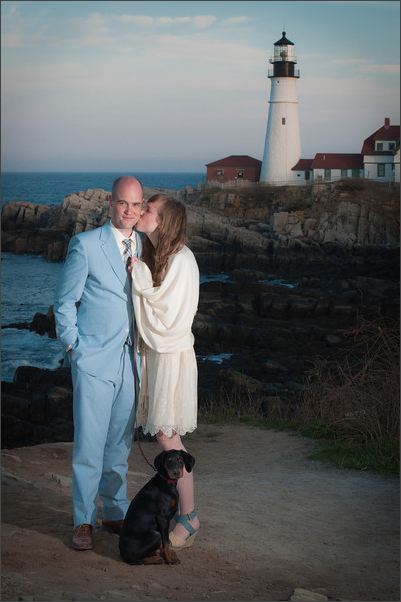